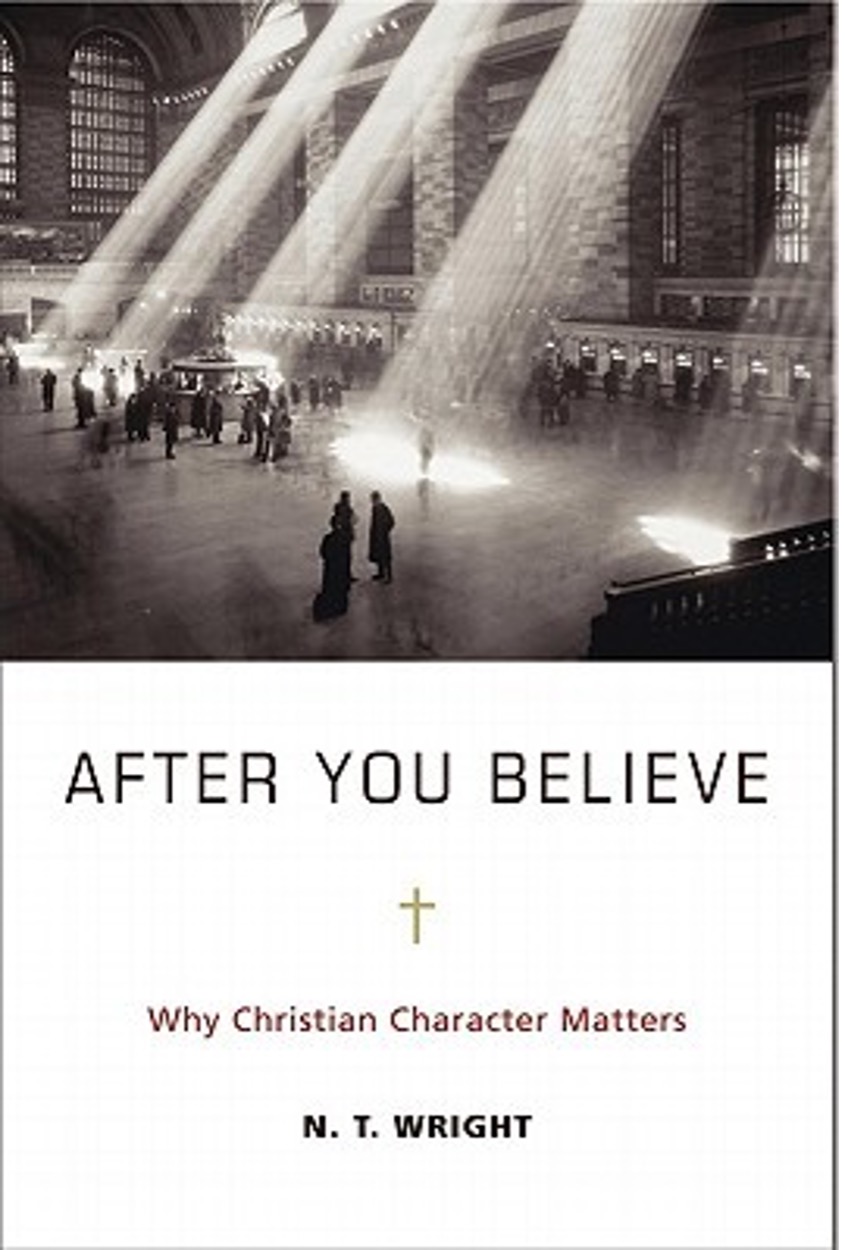 One of the ways used to describe the Christian goal comes from the prayer Jesus taught his disciples. It is the Lord’s Prayer that we often pray together in Christian worship. In that prayer we pray “Your kingdom come … on earth as in heaven”.

This is one of the ways used to describe the Christian goal. The goal being God’s kingdom (or reign) coming on earth as in heaven. We might also describe this as things on earth being the way that God means them to be.

Jesus teaches his disciples to pray in this way. And we do. We also wonder about what other contributions, in addition to praying, God might envisage us making to God’s kingdom coming on earth as in heaven.

When discussing these wonderings with a friend, I recall him quoting time and time again a saying attributed to Oliver Cromwell from the period of the English civil war: "Trust in God and keep your powder dry". When put in the context of the coming of God’s kingdom, my friend was questioning how much is this God’s business, and how much is it our business. Some may argue that it is more God’s business. My friend would argue it is more our business. Others would fall somewhere in between.

In wrestling with this people might say “we don’t build God’s Kingdom. It is God who builds God’s Kingdom”. We could also draw on Colossians 4:11 to describe our role as “co-workers for the Kingdom of God” with God as the master builder.

To help us understand using “anticipate” in this way, Wright provides an example about anticipating that it will rain. He points out the difference between simply commenting “I’m anticipating that it will rain later on”, and saying the same thing to someone who asks why I’m wearing a raincoat even though the sun is shining. In the second case the comment means something more. It means that I am already dressed in the way that will be appropriate for the later conditions.

Wright gives another example of “aniticipating”, this time from the world of sport:

“When a fielder in cricket or baseball is told by the coach to “anticipate” which way the ball is going to fly once it’s been hit, this doesn’t mean just that the fielder should guess in advance what’ going to happen. It means that he should start to move before the ball is actually struck so that he’s in the right position to make the catch.”

Bringing this conversation back to the New Testament announcement of Jesus and his kingdom-bringing work, Wright describes a rightful king coming secretly to his people and gathering a group to help him overthrow the rulers who have usurped his throne: “When he becomes king fully and finally, his followers will of course still obey him. When they obey him in the present time, however – even though he is not yet publicly owned as king – they are genuinely anticipating the obedience they will offer him in the future.”

In addition to praying “Your kingdom come … on earth as in heaven”, our contribution to the coming of God’s kingdom is to anticipate it!